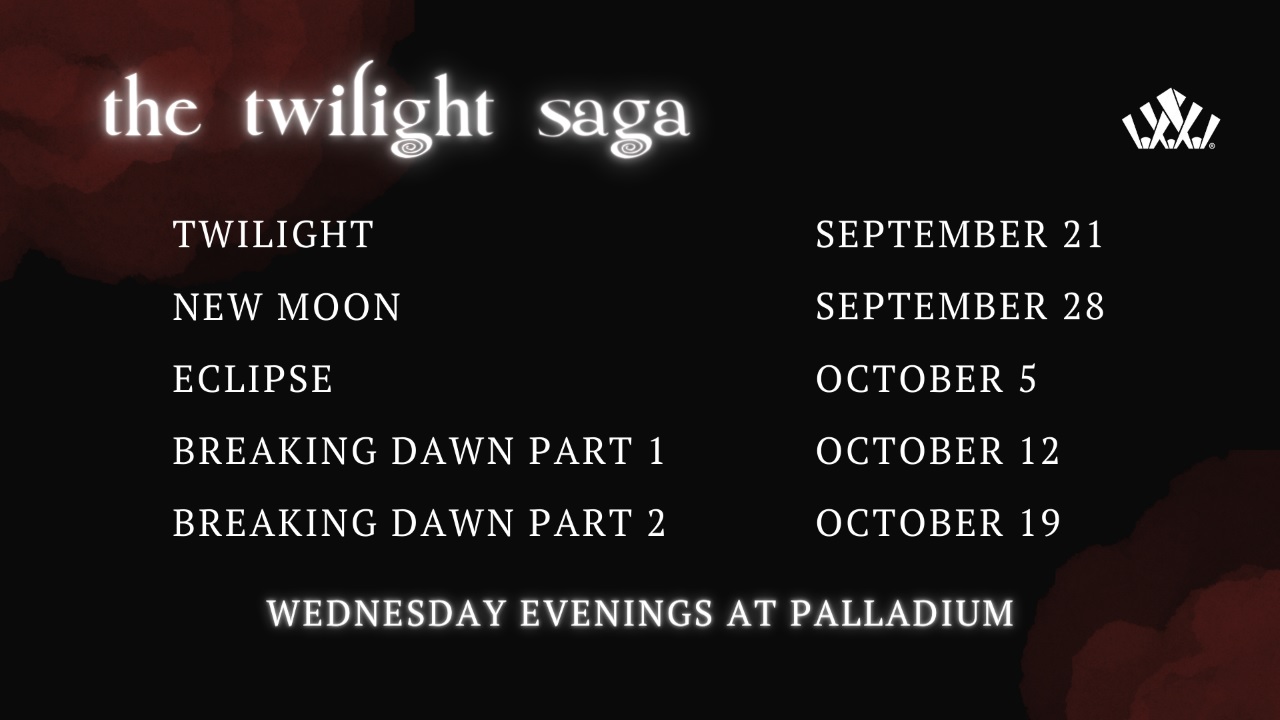 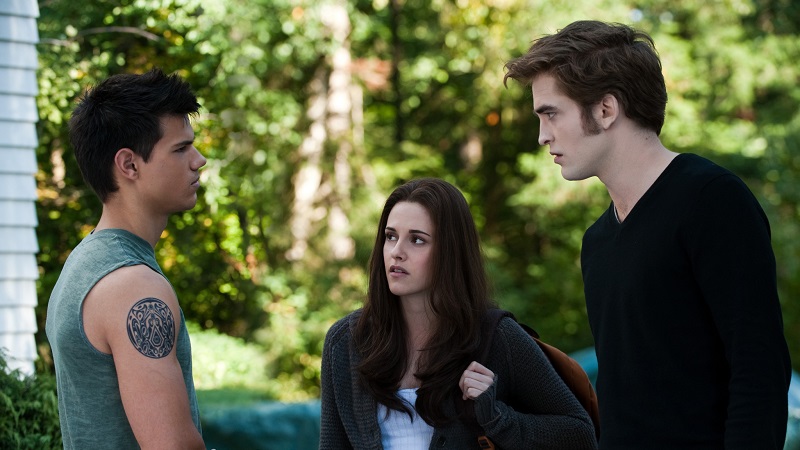 It all begins... with a choice. Only at the Palladium on October 5th, see you at 7pm and 10pm

Bella once again finds herself surrounded by danger as Seattle is ravaged by a string of mysterious killings and a malicious vampire continues her quest for revenge. In the midst of it all, she is forced to choose between her love for Edward and her friendship with Jacob -- knowing that her decision has the potential to ignite the struggle between vampire and werewolf. With her graduation quickly approaching, Bella is confronted with the most important decision of her life. 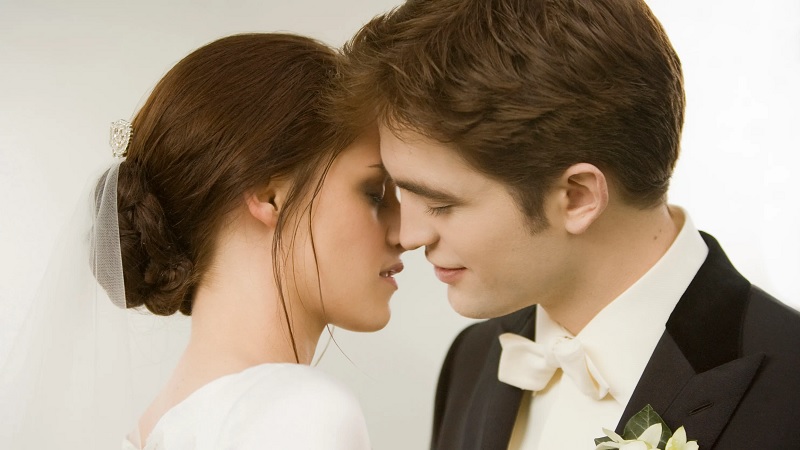 No measure of time with the Twilight Saga will be long enough, but let's start with forever on October 12th at the Palladium. See you at 7pm and 10pm

After Bella and Edward's honeymoon, things take a turn for the worse when Bella realizes she is pregnant. The baby grows at an abnormally fast rate and causes many health problems to Bella. The wolf pack see the unborn child as a threat and plan to get rid of it. But the Cullens do everything they can to ensure that both Bella and the unborn child remain safe.

I thought we would be safe forever. But 'forever' isn't as long as I'd hoped. Join us at 7pm and 9:50pm October 19th for the epic finale in the Twilight Saga, only at the Palladium

Bella awakes -- as a vampire -- from her life-threatening labor, and her newborn daughter, Renesmee, proves to be very special indeed. While Bella adjusts to her new state of being, Renesmee experiences accelerated growth. When the Volturi learn of the baby's existence, they declare her to be an abomination and sentence the Cullens to death. Bella, Edward and the rest of the clan seek help from allies around the world to protect their family. 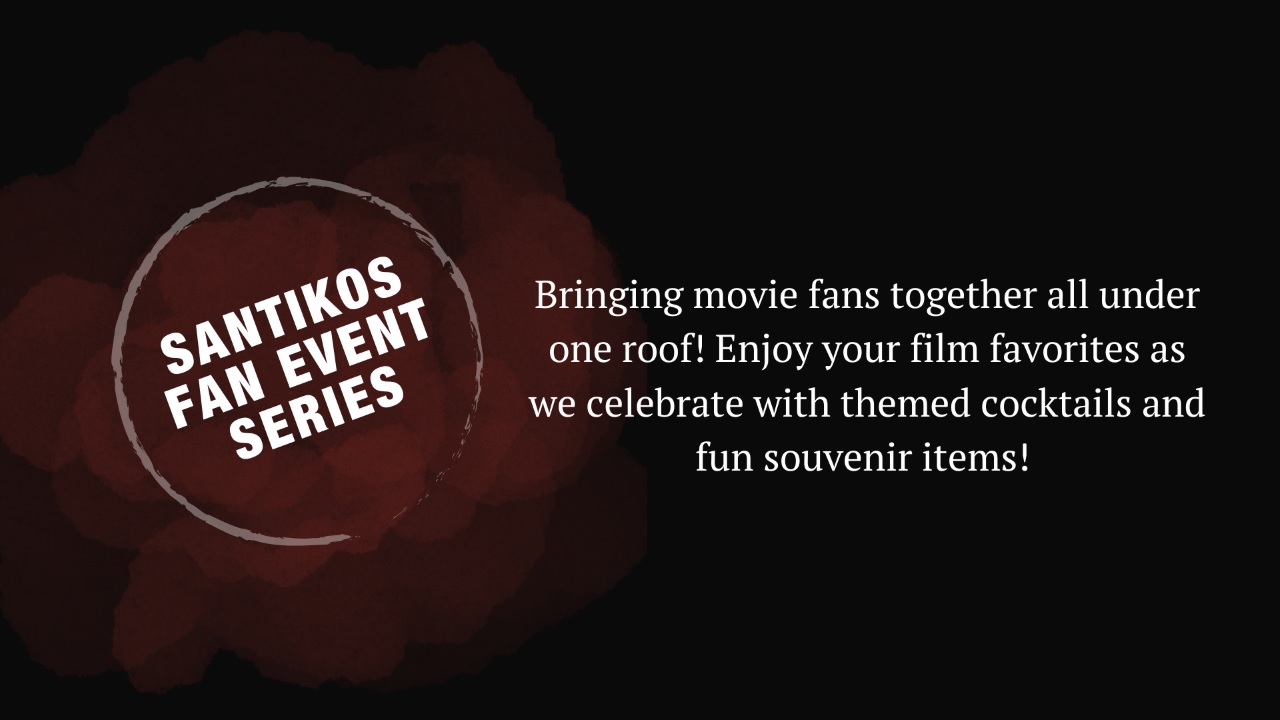